Foreclosures on Rise in South Carolina 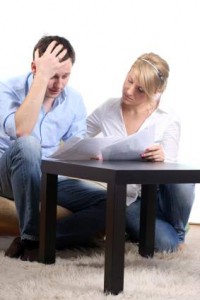 However, unfortunately, South Carolina is facing a slightly higher rate with one in every 200 homes facing some form of foreclosure activity and people are massively delinquent on their mortgage loans. The falling numbers don’t indicate a better real estate market, but imply a dam that is holding back the flood of short sale and foreclosure activity. Among some of the states, South Carolina is one of them, where the judicial foreclosure activity saw a rise of 27% over the last quarter of 2011. Throughout the month of March, 2012, Charleston and Richland counties had the highest number of foreclosures with one in 117 homes in some form of distress.

When you’re on the verge of losing your home to a forced foreclosure, it is most likely that you ll be looking for some alternatives to foreclosure. Loan modification is the most common alternative chosen by the struggling homeowners in South Carolina.  However, you need to beware of scams associated with loan modification. Here are just a few to watch out for: